During the 2021 ODAC Dermatology, Aesthetic and Surgical Conference held virtually on January 14th-17th, dermatologists from around the country submitted newly published research findings and novel therapeutics in the areas of acne and rosacea, all presented as part of a virtual scientific poster gallery. We share the highlights of each poster below! 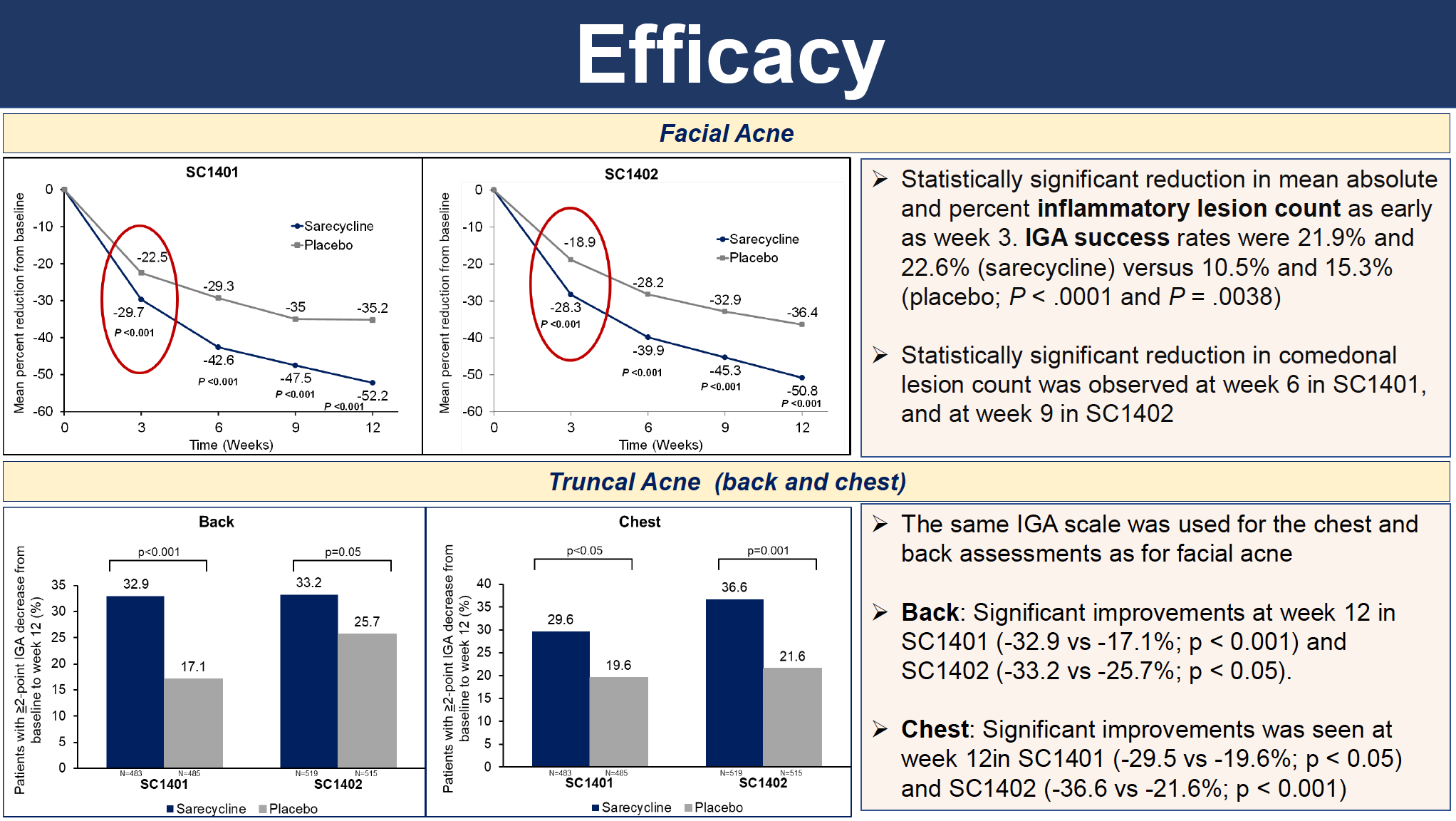 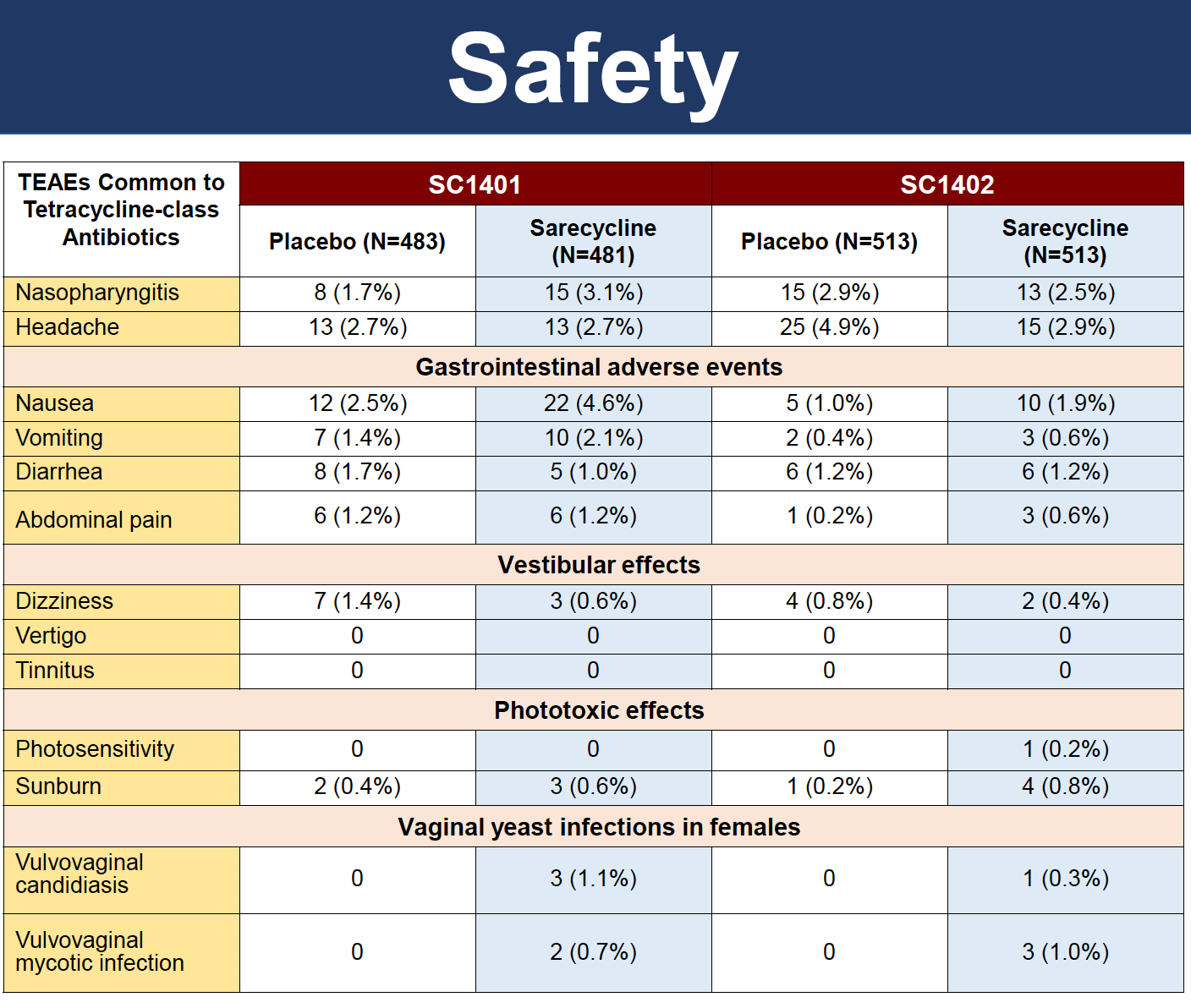 The FDA-approved narrow-spectrum antibiotic sarecycline was safe, well-tolerated, and effective for moderate to severe inflammatory acne vulgaris in patients 9 years old and older

Efficacy and Safety of Tazarotene 0.045% Lotion in Female Patients with Moderate to Severe Acne: Post Hoc Analysis by Age

Long-term Safety and Tolerability of Sarecycline for the Treatment of Acne Vulgaris: Results from a Phase III, Multicenter, Open-Label Study and a Phase I Phototoxicity Study 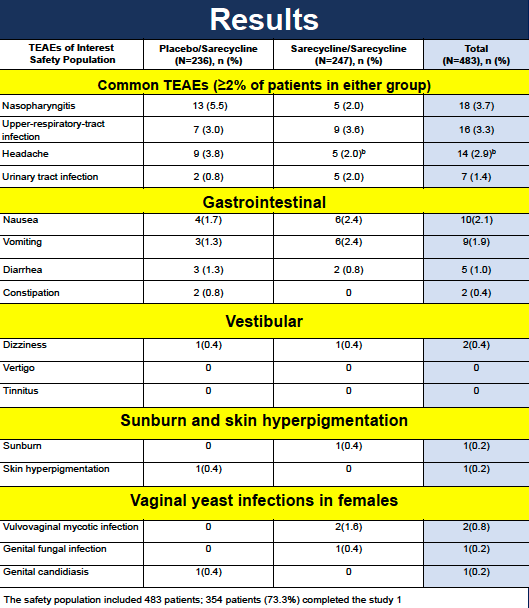 Oral Sarecycline for Treatment of Papulopustular Rosacea: Results of a Pilot Sudy Evaluation of Effectiveness and Safety

Cutaneous rosacea is a common inflammatory facial dermatosis characterized visibly by persistent central facial erythema, episodic dilation of vasculature (flushing), and telangiectasias, with or without papulopustular lesions and phymas.1,2

Beyond the signs and symptoms of rosacea, the disorder may be stigmatizing, can negatively influence workplace behavior, and has been associated with several adverse psychosocial sequelae.3
Flushing episodes and papulopustular lesions have been reported by patients to be the most bothersome manifestations of rosacea across all severities.4

The second-generation broad spectrum tetracyclines—doxycycline and minocycline—have been commonly used as oral therapies for rosacea over the past several years.5 In 2018, sarecycline (Seysara, Almirall), a third-generation oral tetracycline, was FDA-approved for treatment of acne. It exhibits a narrow spectrum of antibiotic activity and a low rate of adverse effects historically associated with oral tetracyclines, such as photosensitivity, GI side effects, vertigo, and vaginal yeast infections.6

Due to the well-established role for oral tetracyclines in rosacea and the desire to circumvent emergence of antibiotic-resistant bacteria as much as possible, a pilot study was completed to evaluate oral sarecycline in adults with papulopustular rosacea.

Results of this pilot study demonstrate that oral sarecycline is efficacious as early as 4 weeks and safe for the treatment of papulopustular rosacea in adults based on IGA assessments, total inflammatory lesion reductions, SGA outcomes, and safety evaluations.

Notably, this study assesses facial skin signs and symptoms at baseline and throughout the study, and evaluates results with oral therapy only; therefore the noted significant improvements in facial skin manifestations such erythema, dryness, peeling, burning, and pruritus are believed to be reflective of the therapeutic response of rosacea to oral sarecycline.

The type, frequency, and severity of AEs reported in this study are consistent with what has been reported with oral sarecycline in clinical trials completed to date for treatment of acne, including the pivotal studies performed for FDA approval.

The authors suggest additional studies be conducted to further evaluate the use of oral sarecycline for the treatment of rosacea. 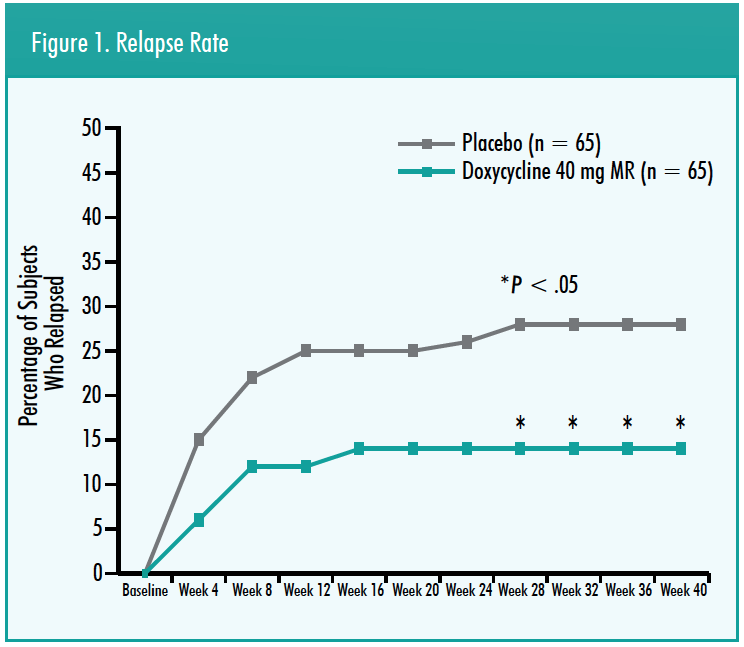 Understanding Concerns and Expectations of Acne Respondents to Improve Management of the Disease: Results of Two Large, Online Surveys In The United States Of America 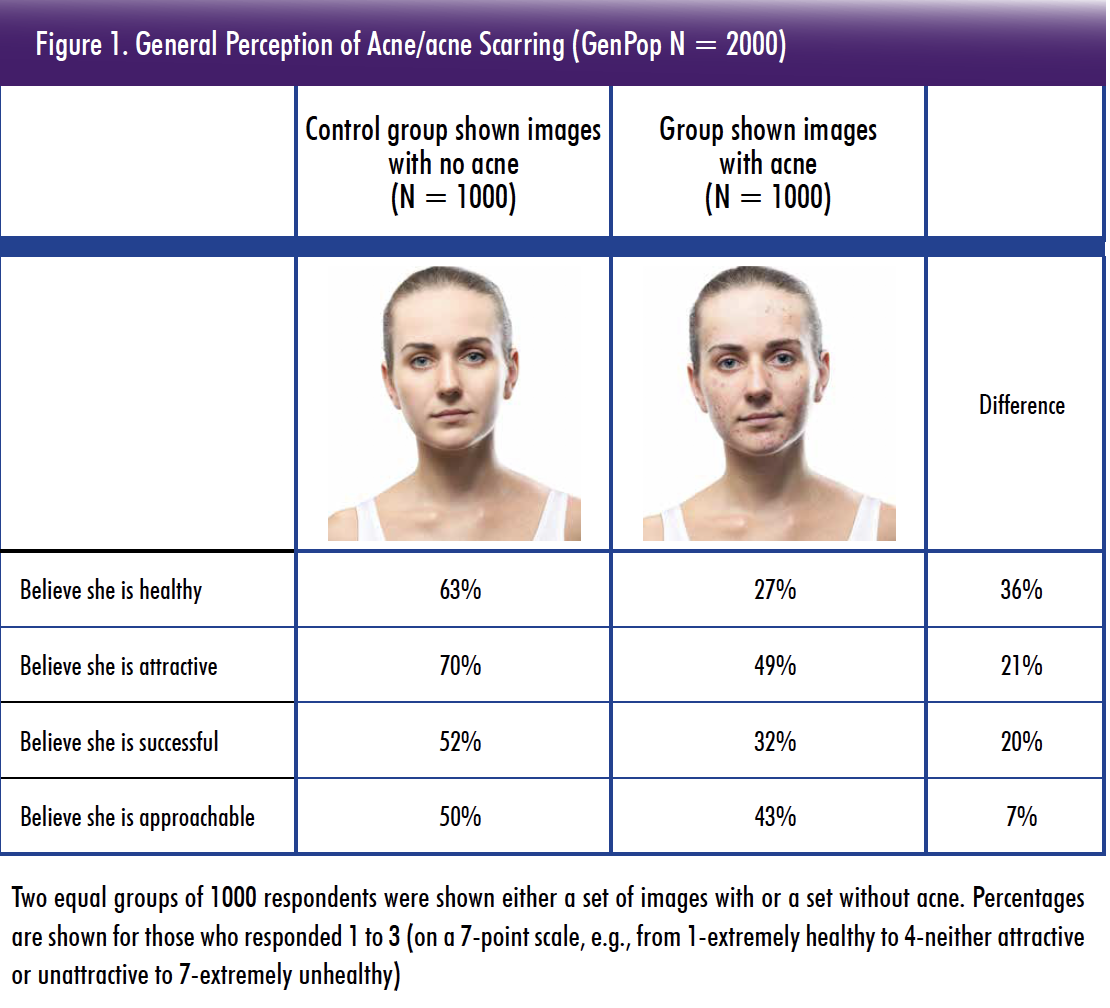 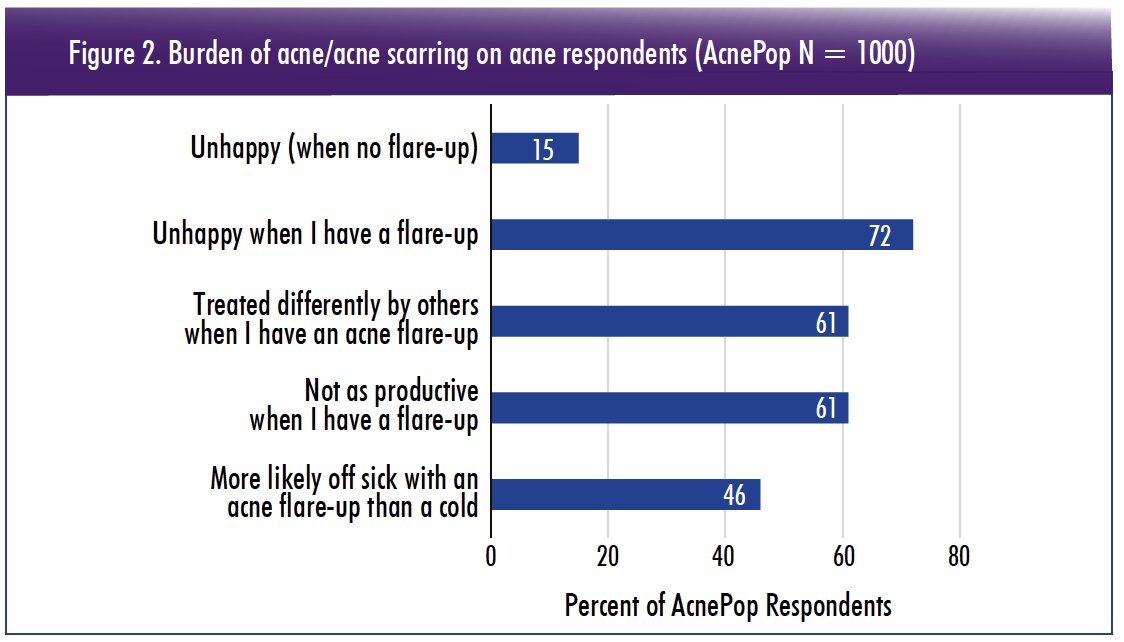